Let Us Peer Into the Crystal Ball of Future Food…

Through the years, we’ve seen countless developments made in the food industry, even though some of them seem more like the kind of thing you’d expect to find in a sci-fi movie. Clearly, not all of these developments were meant to extend and improve the conditions of the longevity of the human race, but hey, that’s life.

As recently as a few years ago, the idea of powdered food as a meal replacement would have seemed alien and more appropriate for the realm of science fiction. However, that outdated frame of mind has gradually changed in favour of enhanced food technology and development. Something, obviously, for which we at Queal are thankful for.

In any case, I’ve compiled some of the more interesting (and health-beneficial) food developments that are quickly gaining traction in the food industry. Let’s go ahead and start with number one!

Though you have most likely ingested at least some form of algae derivative before, in the form of sushi or a thickening agent for example, I am specifically referring to the cultivation of micro- and macroalgae for human consumption. The main difference between the two is that the former is a small, single-celled organism and thus can only be seen with the aid of a microscope, whereas the latter is large, multicellular, and visible to the naked eye. They are also great sources of protein and nutrients.

Several companies and institutions have already tapped into the future of alga for human consumption. Solazyme, a biotechnology company in the US, is one of the forerunners in microalgae production. The company converts plant-based sugars into oils through the processes of fermentation and indirect photosynthesis, the resulting products (AlgaVia and AlgaWise) being sold for use in fuel, supplements, and food. In fact, Algawise can even be found in Soylent 2.0.

As for macroalgae, US-based Ocean Approved specialises in harvesting kelp with an eye for improving the environment and offering an alternative for those seeking healthy sources of vitamins and nutrients.

All things considered, algae is on it’s way to becoming a viable source of nutrients that could even come to rival the likes of media darlings pea- and insect protein. I mean, come on, stranger things have happened. And when I say “stranger” I mostly mean “horrifying”.

The next entry on this list is not so much a food, but a way of producing it. Indoor vertical farming has been gaining some serious traction in the last year and is slated to become the next big thing in agriculture.

So what is it exactly? Well, it’s basically what it sounds like: stacks upon stacks of crops grown indoors without sunlight. To be more precise, these crops are exposed to LED grow lights instead of sunlight and are cultivated without the use of soil.

Though two important reasons behind this method of farming are the efficient use of water and the ability to optimally control the environment, the idea of indoor vertical farming has become extremely popular in urban areas, due to cramped spaces and scarcity of arable land.

FarmedHere, the largest local, indoor vertical farm in the US, predicts that their farming method will become standard in the agriculture industry in the years to come. Not only does the company hope to introduce an entirely new method of farming to the agriculture industry, but it also plans to use factory robots in future farms, pushing the envelope even further.

Neon-lit farms run by robot farmers? This sounds like a fantastic idea for the Wachowskis’ next movie!

When presented with the opportunity to eat meat alternatives, many people still collectively cringe at the idea. Though I personally am not of the same mindset, it is a known fact that people take their meat very, very seriously.

Source: Imgur
And I do mean seriously.

In any case, it appears that a relatively new development in meat production is about to revolutionize the meat industry. Lab-grown meat, also known as in vitro meat, is made by stimulating growth in animal muscle cells with the application of protein. Because of this, the morally questionable and wasteful methods of raising and slaughtering livestock can be entirely cut out of the equation. Vegetarians and environmentalists rejoice!

In 2013, the very first lab-grown beef burger, made by team of Dutch scientists from Maastricht University, was presented and consumed in London. The burger received praise by food critics and the media alike, and served as an optimistic hope for the future of the meat industry. However, there was one rather serious issue. The patty itself cost roughly $350,000. Now I don’t know about you, but that seems slightly excessive.

However, there is light at the end of the tunnel after all! The founders of US-based Memphis Meats have promised that their lab-grown beef and pork will not contribute to many of the side effects of the traditional meat industry, namely “environmental degradation, a slew of health risks, and food products that contain antibiotics, fecal matter, pathogens, and other contaminants”. Memphis Meats predicts that the future of food will have a large gap that synthetic meat will fill, at an affordable price of consumers. Well, that sounds totally awesome.

This one’s a bit different because it is neither something you can eat nor a technology that will produce something edible. Instead, it affects your perception of eating. So what is sonic enhanced food then? It’s quite simple, really: the tone and pitch of sound can alter the way we experience food. The idea behind this is much more psychological than it is scientific. That, however, does not discredit it nor categorise it as woo.

In fact, a recent study conducted by Charles Spence of Oxford University made a link between taste and sound. For example, the study was able to determine that differing tones can make food taste sweet, but also make it taste more bitter. Though not focusing on specific tones and instead focusing on sound for creating atmosphere, world-renowned British chef Heston Blumenthal offers his signature Sound of the Sea at his restaurant Fat Duck. Basically the dish is served with an iPod that plays, you guessed it, sounds of the sea while you eat. Blumenthal claims that the sound factor of Sound of the Sea not only enhances the overall experience but lets one taste and appreciate the ingredients more.

This could perhaps be considered the most “far-out” entry on the list, though if you think about it, perhaps it isn’t really. Humanity has always tried to elevate every experience we can have, from music, to film, to art, among other things. We have also always sought to elevate our experiences with food, albeit in mostly a tangible way. Given that, it is not at all surprising that sound enhanced food could very well become the new elevation we seek from our food experiences.

So What Have We Learned?

Food can be weird, food can be crazy, food can be completely and totally awesome. Regardless of how many ground-breaking developments we’ve experienced so far in the world of food, I guarantee you things are about to get crazier.

What do you think? What are the up and coming developments in the future of food that are going to take the world by storm? Let us know in the comments section below!

Become an innovator!
Join our list and receive our Future Food ebook for free.
Join us and Create More! 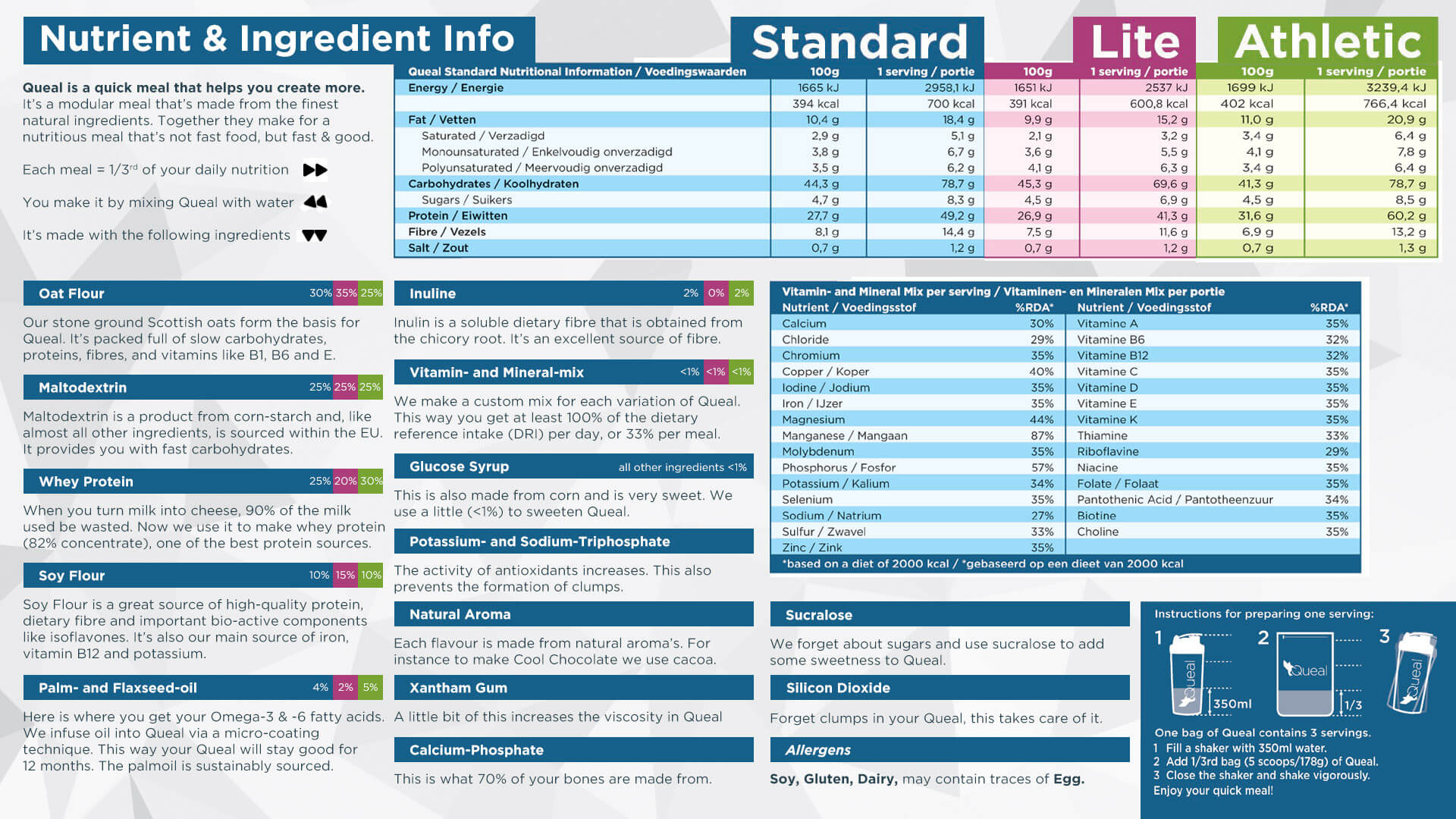